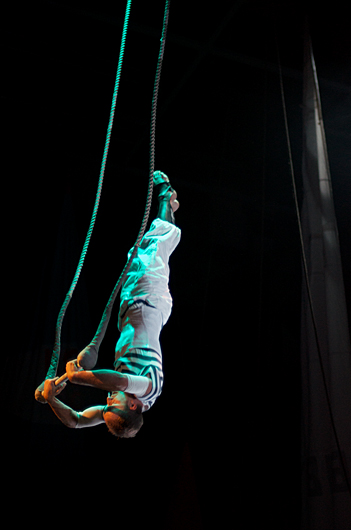 Mary Bijou Cabaret and Social Club is an immersive circus cabaret night. We began in 2010 staging themed shows in our local community hall that featured circus performers, musicians and actors from Cardiff and around the world. Our shows are immersive and intimate, driven by playfulness and good fun; the audience is invited to become part of the cabaret family for the evening. 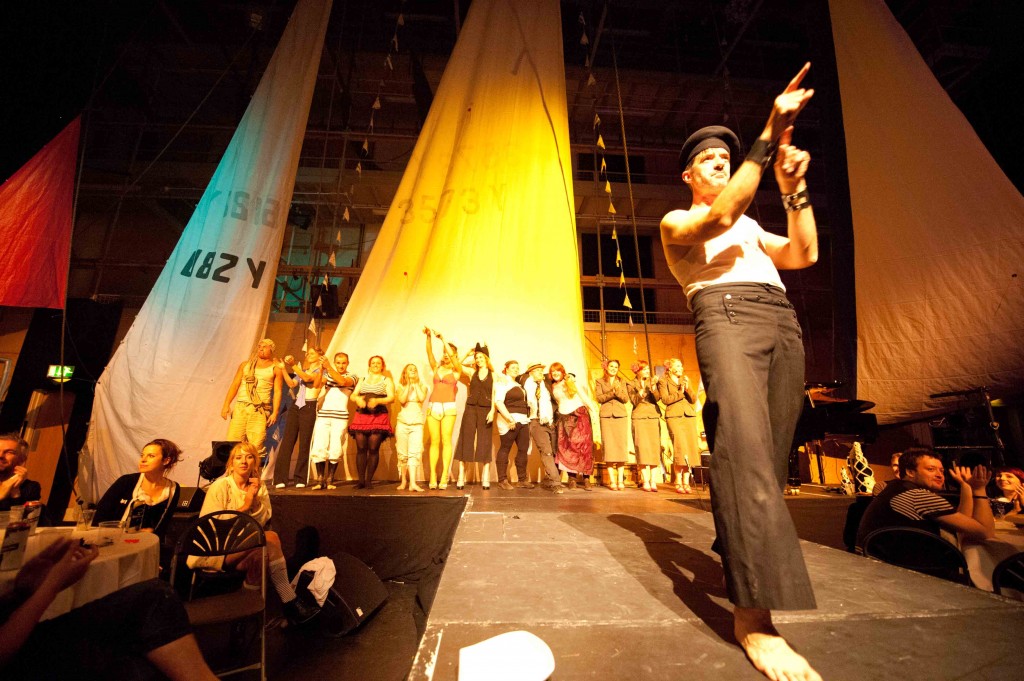 By 2011 these nights were growing in popularity, and we were invited by the Wales Millennium Centre to perform as part of the 2011 Blysh festival. The show’s theme was inspired by Cardiff’s rich history as a marine harbour, as well as the Jacques Brel song “The Port of Amsterdam”. We performed a two night sold-out run and had as much fun as a sailor on his first shore leave in years..

Since then, Mary Bijou has been going from strength to strength. Our current show “Hitch” is a circus cabaret inspired by Alfred Hitchcock and was commissioned by the Wales Millennium Centre in Cardiff and funded by Arts Council Wales. We first performed it at the WMC in 2013 for 4 nights to sold out audiences. 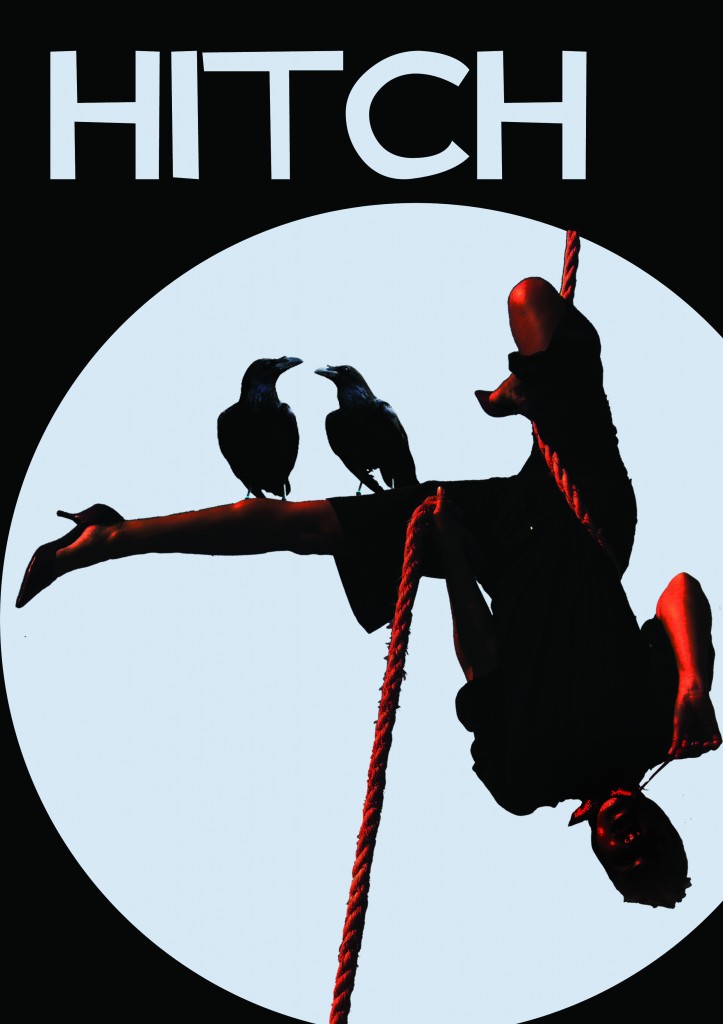 We have recently done a small festival tour to Machynlleth Comedy Festival, Brighton Fringe and Bath Fringe where many of the shows were sold out. We are currently taking bookings for a Spring tour in 2015. 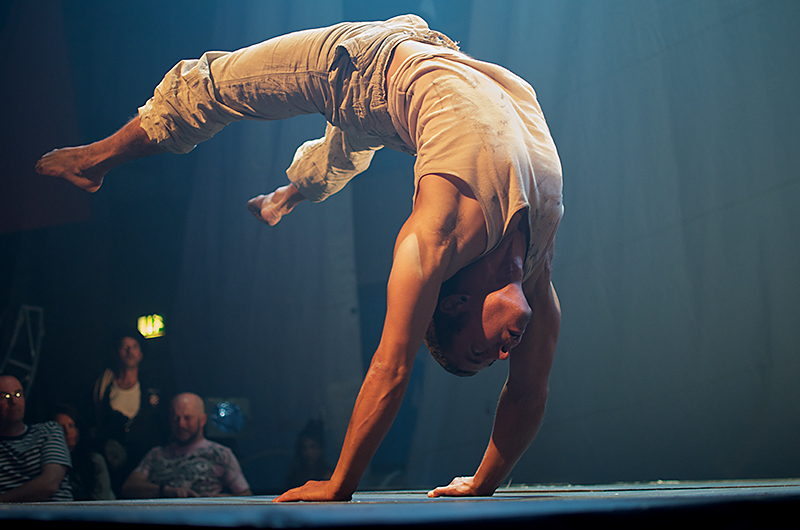 Mary Bijou Cabaret & Social Club shows can be adapted to any venue, indoor or outdoor. We have performed in many different venues from very basic church halls to large theatre spaces and a couple of circus big tops and outdoor performances. Not only do we create site-specific shows but we can also teach circus, clowning, dance workshops and have walkabout/stilt performers for any occasion.